I feel sick. Nauseous. A churning in my tummy that just won’t go away.

Two weeks ago, on was supposed to be our first day back at lessons, my brother-in-law passed away, after a long, difficult illness. Last Sunday, a service was held in the gardens to celebrate and remember his life. My husband (his brother) was asked to lead and facilitate the service. While this was an honour, I felt for my husband who was also grieving at the time. It wouldn’t have been easy to try and be ‘all things to all men’ while also going through your own pains of grief and sorrow.

The day after the service, Monday, we awoke to hear of the horrific fire storms that are ravaging Victoria. Stories of loss, homelessness and terror are hard enough but the deaths have been awful. I am many miles away and seemingly unaffected by the effects of this horror yet I can’t help but want to shed many tears. People being incinerated in their cars while trying to escape…in their homes…children, elderly…I just can’t think straight my heart is hurting for them. Three bodies were found crowded in a bath.  They must have hoped the water would save them but instead it would have boiled in the intense heat. How?

I turn on the television to watch for a little while and catch updates but I have to turn it off. The torment, the fear, the devastation, the loss of life makes me ill. 173 people dead…but this is expected to rise within the coming weeks- and the fires aren’t even over yet.

We were living in Canberra during the awful 2003 fires. Although we were not directly affected our house was under threat from burning embers that had travelled miles and were falling on our roof. The devastation that fire caused was terrible but this one…this fire storm is huge. For those that don’t understand the enormity of this disaster it has been reported that the burn victims are much much worse than those victims of the Bali bombings. The fires moved incredibly fast at approximately 100 mph. The fires have been likened to a slow moving atomic explosion. Cars have melted, entire towns wiped out, over 800,000 acres burnt and over 750 homes destroyed. The loss of life is just to painful. And I’m not even there. I’m hundreds of miles away in South Australia.

For those readers who live in other countries and may not have a grasp on the tragedy that is happening, I’ll share a few links:

Pray. Please pray. And give.

In ironic contrast, the northern end of Australia has been dealing with floods for over 3 weeks. You can read a little about it here at the ABC reports and here 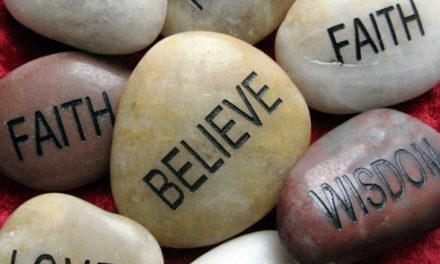