The series is one continuous story with characters that portray courage, loyalty, discipline, and honor. Read chapter excerpts and reviews or listen to theme music from each book.

We’ve just started book one in our new read aloud fiction. I have wanted this series for a few years, ever since I first saw it advertised in The Old Schoolhouse Magazine. However, as there was no Australian distributor, other books and resources seemed to take priority. Wasn’t I pleasantly surprised when I saw the series in Word bookstore??!!

The Kingdom series is a Biblical allegorical set of books that is set in a time of knights, swords, and kingdoms. Book One starts with a Prologue and has a set of discussion questions at the end of the book. Some families have used this series as an introduction to discussions about the end times. Each book even has its own score for original music, which would be wonderful for an aspiring musician. Best of all, there is no magic, mysticism, or wizardry in The Kingdom Series.

They cover the span of time from Genesis through the 2nd return of Christ. They are full of action and adventure where swords, knights, and battles are all Biblically symbolic. The allegory teaches Godly character, the adventure captures the imagination of all ages, and the action keeps teenagers engrossed from cover to cover…even non-readers! Deep symbolism with an action story makes excellent reading for ages 8 to adult.

The author, Chuck Black, wrote the first book as an attempt to capture the attention of his children and inspire them to read the Bible more. This led on to further allegorical parable like stories resulting in the rest of the series. The books are also available as audio CD’s.

We’re only up to chapter five so far, but have been sitting on the edge of our seats for parts of it. My skin prickled with goose-bumps during certain parts. There are just some book that you just know you’re going to really enjoy…this is one of them!

Mapping the course- as the pilot

Using the 5Ws and H to teach

The blog about not blogging about the Big Picture Conference! 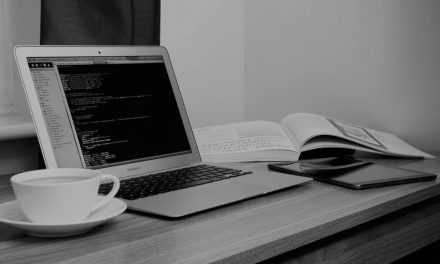