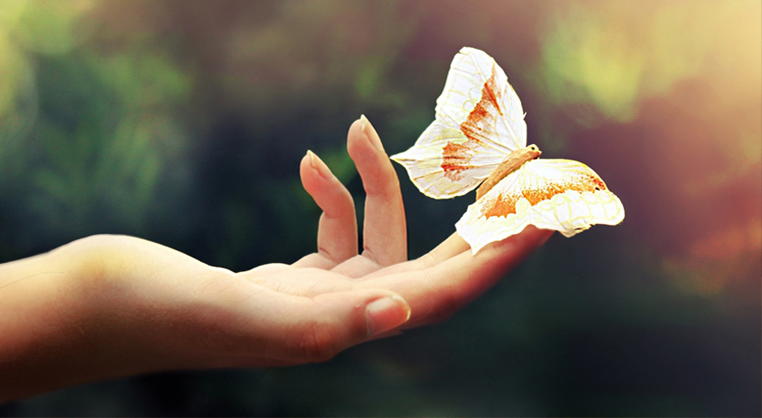 The challenges of raising a child are as much for the sanctification of the parents as they are for the benefit of the child.
~ Bryan Chapell

Looking back I can see how much I parented out of fear. Of course I didn’t think so at the time but in hindsight I know that it was. The journey I’ve been on was not an overnight one: they rarely are, but it’s been a good one. A journey that The Father knows I needed to learn. Hearing it, parroting it and saying it are totally different to *knowing it*.

I’m not scared any more. But I was. It’s not a good place to be. Too often I tried to control er, influence my little ones. I micro-managed them. At one stage, of which I am ashamed to admit, I even thought I could control er, train their thoughts. I thought I knew what they were thinking by observing their body language. While there is some validity in this, I’ve learned to always expect the best, yet not assume, and give them room to grow and not treat them as though I am the omnipresent Holy Spirit. By trying to look at their heart I became judge and jury- deciding what *I* thought their motive or attitude was and metering out appropriate consequences.

I didn’t want my children to learn by their mistakes. Or rather only with the little mistakes. Like accidentally smashing the brand new fish tank after I told them that it was too heavy and awkward for them to carry. That was fairly easy and I got through that one ok. It was only money at stake.

The real pressure came when the heart issues got involved. Modesty, purity, honesty are all virtues that I care about and they mean more to me than money or possessions. This is where my control freak tendencies started to emerge. I was influenced by certain ‘styles of parenting’. Books, blogs, forums were all vehicles for the legalistic messages of parenting. And I devoured their training. I take full responsibility for that, I’m not trying to cop out. But listening to them exacerbated my problem. I wanted to do the right things, live the right way. I wanted to be a good wife and mum. So I read books and devoured websites until I needed glasses. In my enthusiasm and zeal I was listening to every message I could about striving for the narrow way, the hard way, etc. I read article after article about the high calling of motherhood and being a keeper of the home. I’m not saying these ideals are wrong but I gave them more credence than they rightly deserved.

Homeschooling suport groups and literature can be a vehicle for legalism, fear and comparison. Being fallen creatures (man) we listen to ideals, we like to look up to people- we put others on pedestals… this is fallen human nature. And as thus, any movement can be a vehicle. I don’t say this to be discouraging rather to alert people to the dangers of ANY group/banner/movement/gathering. We need to keep our eyes on The Lord and Him only.

I am not God. I am not omnipotent nor omnipresent. Duh! Yet sometimes it can take me years to realise such basic, grassroot lessons.

The beauty of God is that He is God. He will save our children because it is or isn’t His plan. We don’t teach them in His ways for them as much as we do for our own sake! Yup, when I realised that it shook me to the core, but it’s a wonderful truth.

God has shown me the most wonderful things from it all – I am only just beginning to grasp a little of how truly sovereign and immense He is. I knew that before. But know I am coming to really KNOW it.

And lest that sound all rather small and insignificant, let me assure you that it isn’t. It is actually the foundation, the character of who God is. And He is revealing it to me, little by little. Wow, I am gobsmacked at how awesome and big and totally in control He really is. And how totally not in control I am.

The lessons God has revealed to me have been the only thing that keep me going at times. Where once I felt it was all hopeless. What’s the point of doing my best if it doesn’t guarantee that my children will be Christians? All the wrong questions- what is the point, why does it matter… and so on. I was not parenting from the right place though- not from freedom, peace or liberty. God wanted to reach me, to teach me. He wanted to blow my mind with Himself! But He had to wait until I got to the place of emptiness… so that I could listen.

And that is right where God wants all of us to be — totally and utterly dependent upon Him. 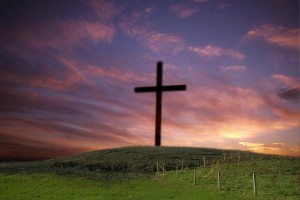 This is not hopeless as I once thought. It’s glorious! I can now rest in the fact that He has it all under control. I can stop worrying and just be willing to be used by Him. He does much better work than I ever could.

The relationship I have with my children is all the better for these lessons learned. They are free to live their life, free to make mistakes- any mistakes. Sure I don’t condone all their actions and behaviour but I don’t love them any less for it. Just as Christ died for my sin, He died for theirs too. My children are now free to walk the path that is before them with boldness and strength without fear of condemnation or judgement from me.

I’m not scared anymore. And it’s beautiful. Freeing. Relaxed. And joyful. To parent out of freedom and grace is refreshing. It’s totally liberating!

“God’s initial goal for Christian homeschooling families is not the raising of godly children. Instead, God’s wonderful, but subtly hidden agenda is that the homeschooling experience be so challenging for the parents that they feel the need and hunger for a closer walk with their heavenly Father.”
~Wisdom’s Way of Learning by Marilyn Howshall

Your Turn! If your children have been to school, why did you bring them home?

Upgrade: 10 Secrets to the Best Education for Your Child

Helping the Weak: The Lesson in 1 Thessalonians