Mother’s Day: A Message for All Women 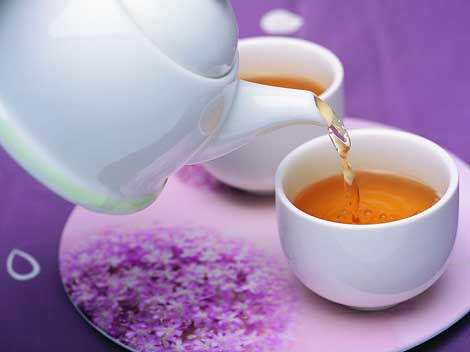 I have four biological children and one non biological son. And I have been in the class of ‘infertile’. Long before Mrs. Graceful entered the scene we attended the Infertility Clinic. Subjected to daily poking, prodding and hormonal medication was all par for the course. Being told when to *enjoy each other* and ‘when to abstain’ was also part of it all. Marital intimacy on cue! Each month would arrive with hopeful expectation only to be burst by the news that we were unsuccessful. Again.

Mother’s Day was such an emotional hurricane for me. I had my own dear mum and mother-in-law to honour and I encouraged my son (non biological son) to honour his mum but all I really wanted was to be pregnant, to carry John’s child. Oh, what mixed emotions. Intense, strong longing, such anger… such gratefulness mixed with jealousy, envy and a range of conflicting emotions from each end of the scale. I saw that appeared not to appreciate that which I so desired.

Finally one day, we received the good news. We were pregnant! Now I would get to talk that fabulous journey that is motherhood… A few months after Falcon was born my own mum, my best friend, died. A few years later and I became the mother of a prodigal who, it seemed, wanted to make my life miserable. To have every special day ruined, as a reminder of how much I was despised. Pain. Hurt.

A Word of Encouragement

Motherhood does not define us

I know your heart aches. I know it hurts. But please remember that being a mother is not the greatest virtue or good or calling that can happen to you as a woman. It’s hard at this time of year when *motherhood* is held up as the ‘be all and end all’. Motherhood does not define us. Even being a wife is not the greatest calling. It is a role, within a calling but it is not our primary goal. Being a woman, a daughter of God – a woman being transformed into the image of God’s Son is who we are.

So if motherhood is not the goal or purpose then what is? Being conformed to the image of Christ – to the glory of the Lord God!

Whether or not you are infertile, have miscarried, have had an abortion, have one child, a child with disabilities, or more than one – my purpose is the same as your purpose… to glorify the Lord God. How? By being transformed into the image of Jesus Christ!

God uses many ways in order to do His transforming work in us. For some, He uses motherhood. Others, He uses non-motherhood. But the goal is the same – being conformed to the image of Christ.

All women: single, married, mothers, pregnant or not have a similar common factor – to be transformed into the image of God’s Son.

Mother’s Day? It’s all about Jesus!

Meet n Greet for Online Bible Study: The Promised One