The Promised One: Week 4: Noah & the Flood

This week, we are blessed to have Jenny (Bluewren) outline the study and facilitate the discussion.

To read the previous studies you can go here to the archive.

To Know the Favour of God is not to be loved as you are by nature, but to be loved as you are in Christ. It’s not that you never do wrong or naturally do right, but that God’s grace gives you eyes to see your own sinfulness and a heart of repentance. God’s grace in your life transforms you into a person who loves the world around you less, even as you have an increasing affection for God. Most significantly grace gives you faith to believe in the promised one.

Nancy has said it all here hasn’t she? I think I could easily leave the Bible Study and go and sleep in the sun instead.

God’s promise of a child in Genesis 3:15, who would bruise the serpent’s heel and restore the world from the consequences of Adam’s sin, was passed down to future generations. This child was eagerly awaited by those who trusted God. In Genesis 5:29 we learn Lamech was full of this hope when he named his son Noah, which means comfort and rest.

The world Noah grew up in sounds very much like our own. People had turned away from God and were living selfish lives, only interested in their own pleasure and gain. The Western world today has been dubbed “post Christian” and people say this proudly as if we have somehow cast of the ignorance and shackles of the past. Many of our laws which were based on Biblical principles are being thrown out as being old fashioned and discriminatory. Christians are facing increasing amounts of ridicule and contempt, just as Noah did for being strange and different in the eyes of the world.

God was angry when he saw the selfishness and sin and decided to destroy the life he had created, but His promise to send a saviour to restore creation was not yet fulfilled and as we know, God always keeps his promises. He decided to save one righteous man and his family, the man he chose was Noah who “walked with God”. Noah was not a perfect man, without sin, he was righteous through the grace of God and had a relationship with him.

We all know the story, but do we just think of the nursery version with all the fluffy animals getting on together and Mr and Mrs Noah smiling contentedly? The reality is far scarier, the water rising, people panicking, racing to high ground, hanging on for dear life, trying desperately to save their children, dead bodies of people and animals floating past. Then the realisation there was no escape from horror of death by drowning. Noah and his family would have heard the cries of those who had refused to listen when there was still time and would have been mourning the loss of loved ones, friends and neighbours.

For the grace of God has appeared, bringing salvation for all people,
Titus 2:11

Afterwards God tells Noah to build an altar to make a sacrifice to him and then God placed a rainbow in the sky, a sign of his promise never to destroy the earth again. Nancy reminds us the bow is actually a weapon. This bow is not drawn tight with an arrow ready to fire, but is held loosely at peace. The rainbow also reminds us of the promise God kept when he sent the promised saviour Jesus Christ to earth to be the ultimate sacrifice for our sins, so we could be enjoy life forever with him.

… so that in the coming ages he might show the immeasurable riches of his grace in kindness toward us in Christ Jesus.
Ephesians 2:7

How can we possibly miss seeing Jesus in the account of Noah? God’s promises concerning him shine brightly out of every single event. Maybe we are too caught up with the “nursery story”” of the ark and animals and forgetting to look at the overall picture.

Sadly Noah’s story doesn’t end happily ever after; we don’t teach the kiddies the bit about him becoming drunk and being discovered uncovered “naked” by his sons. It is important though, because it reinforces the fact Noah is a man who was not righteous because of his own “goodness” but because of God’s grace. What a beautiful ending, two of his sons lovingly cover their father, just as Jesus covers the sins of believers so we can be spotless before God.

Nancy ends this study by reminding us that this world in is present state will come to an end. The prophecy in Matthew 24:36-44 reminds us that just like the people of Noah’s day we do not know when this will be. It is vitally important to be awake, watchful and ready.

… nor height nor depth, nor anything else in all creation, will be able to separate us from the love of God in Christ Jesus our Lord.
Romans 8:39

During this study I have been considering God’s wrath and the violence of the flood and of the destruction of Sodom and Gomorrah etc. It isn’t easy to comprehend. As Christians we are called on to spread the gospel, I have found, as I am sure everyone has, that when I speak to about Jesus to non-believers, I am often questioned about how a loving God could destroy people, send people to hell just because they don’t have faith in him or how he could let bad things happen. How do you think we should go about trying to answer these questions in a loving respectful way?

[note color=”#E9DFCE”]Thank you Susan for allowing me to share my thoughts on this study of Noah. Please answer as many of the questions and discussion points from the book as you are led to and please feel free to share your thoughts on what has stood out for you from the study this week.[/note]

God’s Blessings to you and your families 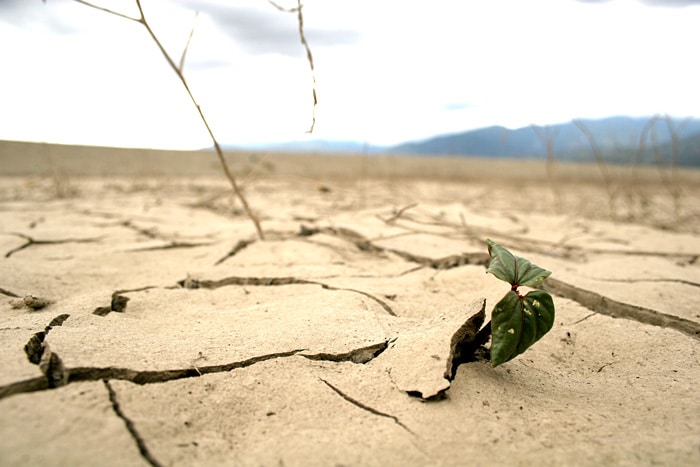 I Lost My Voice